Our founders got married in December 2017 and that’s where the journey really began! Their love for travel led them to commit themselves to travel the globe (as much as possible) before they gave in to the traditional Indian family pressure of “Good news”. It’s been a few years and after travelling over 8 countries and 20 cities, they decided to create a food brand which celebrates the way the modern world eats!

Bowlicious is a meal bowl concept where you build your own meal. The menu is designed keeping in mind international flavours which are premium, healthy, and delicious! Just in case you aren’t in the mood for a bowl, try the loaded sandwiches which are made with a special in-house bread! 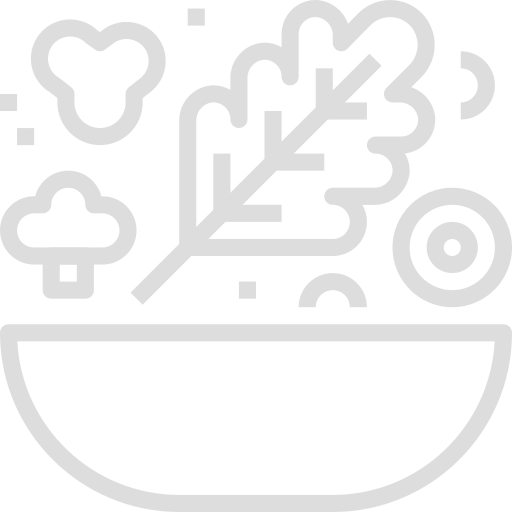 At Bowlicious, We Believe In Giving You Exactly What You Crave For, Healthy, Flavourful, Instagram-worthy Or All Of It At Once